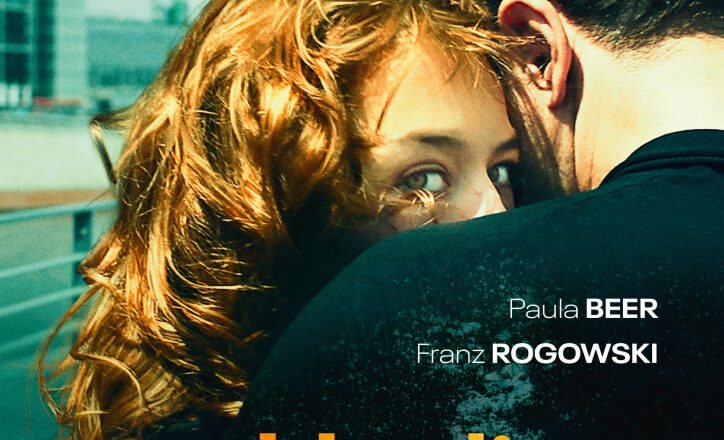 Christian Petzold’s Undine is an intriguing, bemusing oddity of a film: a suspense drama-thriller with a fey supernatural twist. It’s a sphinx that, if not exactly without a secret, has less of a secret than it thinks it has.

It is possible to come away from the film less than convinced by the sheer force of Petzold’s film-making talent but which has been here deployed for something which is a bit flimsy and silly.

As Undine begins to panic, her eyes fall on an aquarium in the coffee shop just as a young man named Christoph comes into the room. He saw her presentation and wants to spend time with her. As her eyes focus on the figure of an underwater diver in the aquarium, Christoph’s awkwardness knocks him into the shelf and the glass breaks, sending shards, water, and fish all over the two of them. You won’t see a stranger meet-cute all year. And yet Beer and Rogowski’s chemistry is instantly palpable.

As they lie on the floor, they look into each other’s eyes and you believe they are instantly connected. It’s a reminder of how increasingly rare on-screen chemistry is in modern film as these two have something you just don’t see that often anymore.